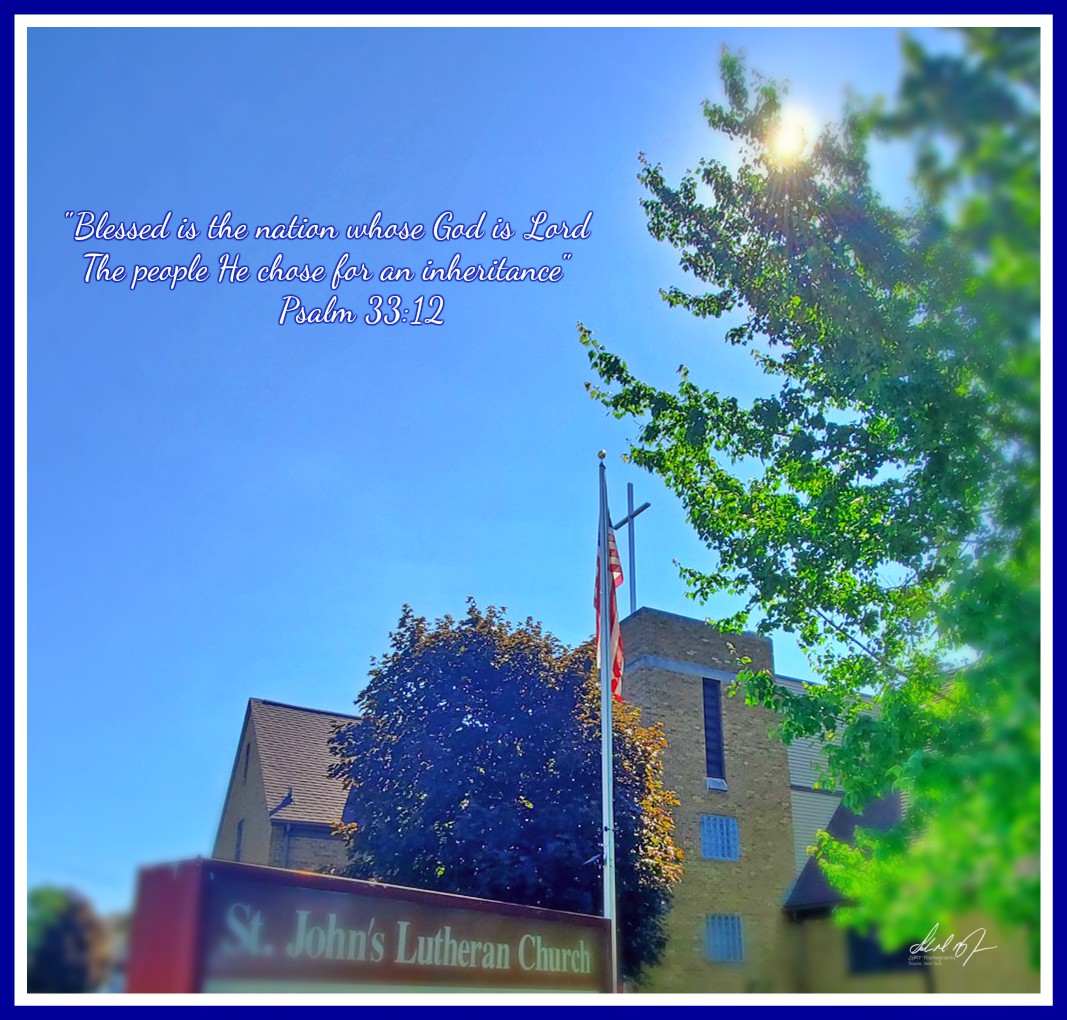 On June 20th our new flag pole was installed. a very special thanks to Mr. Harold Deutschlander for his generosity in purchasing the flag for the church.

A special thanks is also in order to Mr. Larry Rindfuss, Mr. Ed Lorenz, and their crew of guys who worked so hard to set the pole in place and install the lights.

Of course the American flag is meaningful in itself as a symbol of freedom and liberty. This American flag however, has an extra special meaning for us at St. John’s as it was the flag draped over the casket of long time member Mr. ERIC BROWN. Mr. Brown came to St. John’s in the early 1960’s and through the years became a pillar of the congregation. There was hardly ever a Sunday where you weren’t greeted by his kind smile, a quick conversation or for some, a quick slip of hand as he offered you “watermelon candy.” Mr. Brown was a faithful servant to the church, a brother in the faith, and a dear  friend. We are so thankful for his service to St. John’s but equally thankful for Mr. Brown’s service to our country.  We will fly the flag proudly and thankfully for the freedom we have because of his service and the service of so many other men and women of our Armed Forces.   Thank you Mike, Jan and Danny Brown for allowing us to fly this very meaningful flag at our church. we are truly humbled.

Lastly, our Christian flag is on its way! And this flag will fly proudly and boldly as we declare our Christian citizenship and the freedom we have in Jesus Christ who is our crucified and risen Savior. Our faith declares that Jesus fought and WON a battle we could never fight or win on our own against sin, death and the devil.  And because he did now we are TRULY FREE; free to live as his children now and forever; free to serve as he did for the greater good of God’s kingdom; and free to love and serve our neighbor modeling Jesus in everything we say and do.

We look forward to dedicating the flag pole with a special ceremony in the very near future. Please stay tuned for date!

“Blessed is the nation whose God is Lord. The people he chose for an inheritance.”
Psalm 33:12 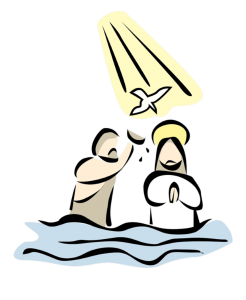 Prayer of the Day
O God our Father, at the baptism of Jesus you proclaimed him your beloved Son and anointed him with the Holy Spirit. Make all who are baptized into Christ faithful to their calling to be your daughters and sons, and empower us all with your Spirit, through Jesus Christ, our Savior and Lord, who lives and reigns with you and the Holy Spirit, on God, now and forever. Amen.

Radio Broadcast is sponsored by:
John & Cathy Fragale
In celebration of their 52nd Wedding Anniversary. We give thanks to God for his many blessings.

Flowers on the Altar are sponsored by:
Tom & Sue Bluhm
A special thank you to Pastor, Council and Board of Elders for keeping our church family focused during these difficult times. Especially during the holidays.

Find Us On You Tube